with A1 Minibus & Coach Services LTD


Visit to Scone Palace for guided tour in and around the grounds, Stop at Destiny Antiques Cafe in Perth for lunch and a browse around the "Destiny Antiques Store" Where every item has a history.We will also be Stopping by at Loch Leven to enjoy some views before our return back to Levenmouth area.

We will leave Fife area approx 10am with pick up's throughout, we will arrive home approx 5pm.

A Little History of Scone Palace...
Scone Palace is Located 1½ miles North of Perth and 2 miles West of New Scone, it is the family home of the Earls of Mansfield. Despite its historic setting, the Palace we see today was only built in 1802 by English architect William Atkinson, who went on to create Abbotsford for Sir Walter Scott. 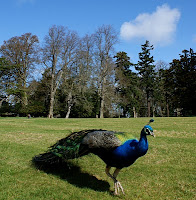 Photograph of a Peacock in the grounds of Scone Palace

Scone Palace was Originally the site of a 6th Century Celtic church, replaced in the 12th Century by an Augustinian Abbey and a Bishop's Palace which provided lodgings for the Kings of Scotland. Both Palace and Abbey were destroyed in 1559 by a Perth mob, incited by a sermon by John Knox (1505-72), and the lands passed to the Earl of Gowrie, who built a new house. However, after the Gowrie Conspiracy (1600), an attempt to kidnap James VI (1566-1625), the estates were forfeit and given to Sir David Murray (1604), who was also created Lord Scone, in return for his loyalty to James. 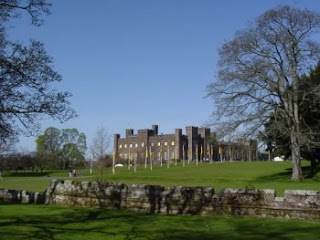 Murray built a new Palace in 1618 and it was here that Charles II (1630-85) stayed before being the last King crowned on Moot Hill in the palace grounds (1651), where Kings had been crowned since the time of Kenneth MacAlpin (d.858). Other visitors included the Old Pretender (1715) and his son Bonnie Prince Charlie (1745). Murray's descendants became the Viscounts Stormont (1602) and then Earls of Mansfield (1776). The 1st Earl spent his time in London and the 2nd Earl found the old palace too damp. Thus it was David Murray, becoming the 3rd Earl at only 19, who commissioned the rebuilding of the palace as the splendid castellated gothic edifice in red sandstone which we see today. It houses fine collections of furniture, paintings, ivory and porcelain, together with historically-important royal heirlooms belonging to James VI and his mother Mary.

The fine grounds include a fir tree planted in 1825 from seeds sent back by botanist David Douglas (1799-1834), who had been a gardener at the palace and ruins of the historic village of Scone, dismantled to permit a larger estate around the new palace in 1805. 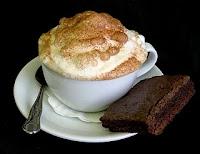 "Destiny Antiques and Visitor Centre is a popular friendly location for both locals and visitors based at Perth Airport in Scone, just outside of Perth. A friendly welcome is guaranteed, as well as a range of home baked light meals and soups,  and lovingly made cakes and scones, made on the premises and served with a smile.

We invite everyone and anyone to browse and enjoy our stalls full of unique items - antiques, collectables, interesting and sometimes bizarre giftware. Each item has a history and has been chosen by it's Collector to be offered for 'rehoming' through Destiny. We look forward to sharing our collections with you and being part of your touring experience in Perthshire." 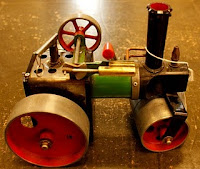 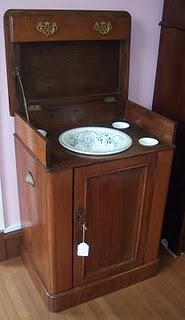 Stopping at Loch Leven before we return home...
Described as "a sparkling jewel" Loch Leven is brimming with natural beauty, wildlife and history.


One of the amazing sights to see at Loch Leven at the moment is the 20,000 or so pink-footed geese which have come from Iceland for the winter, while the loch's islands are home to 1000 pairs of tufted ducks.

Posted by Colleen Goodsir at 15:35